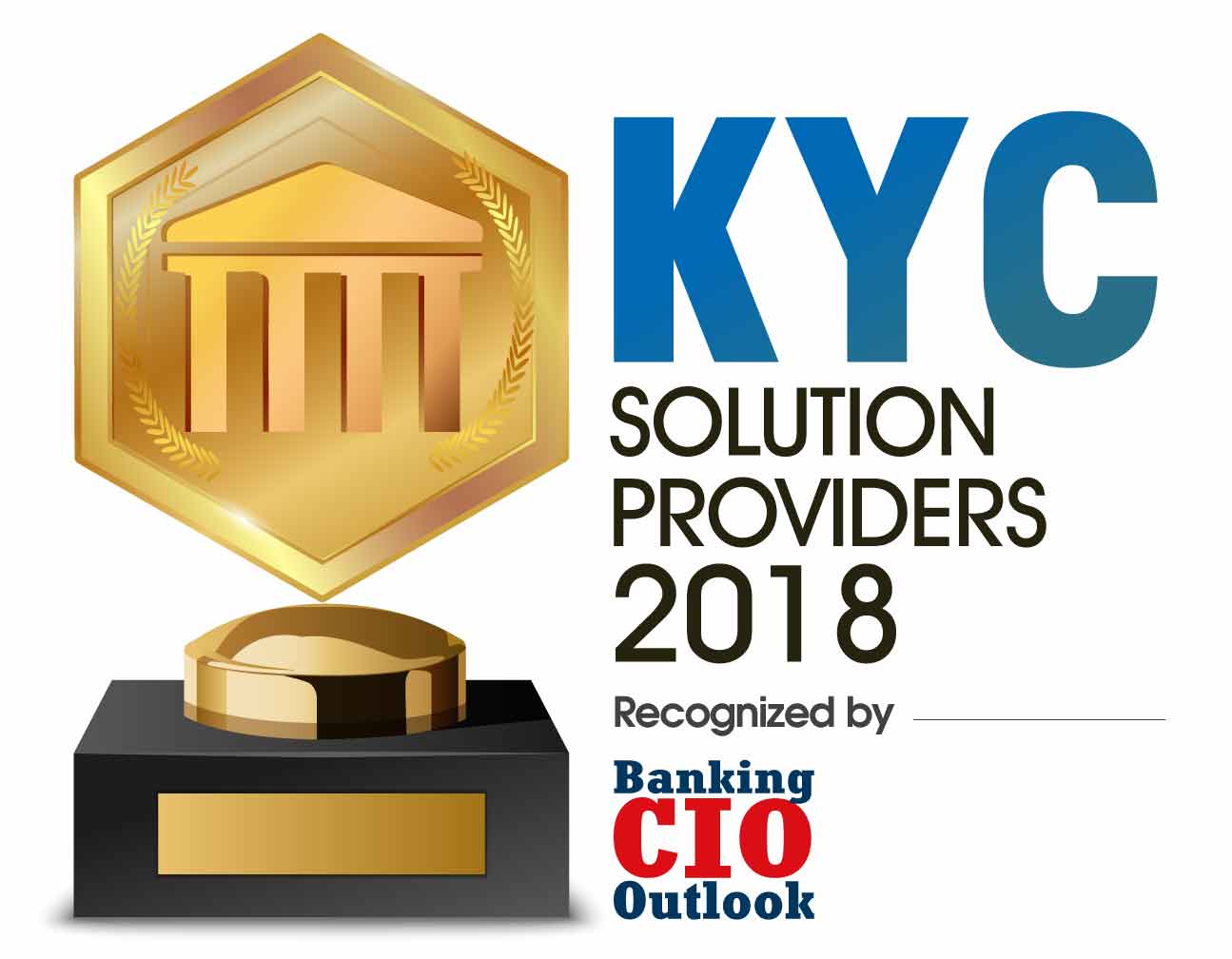 Maria Sheppard, Executive VP, eCustoms
It was one Saturday morning when a bank’s compliance officer received emails alerting her to potential issues involving a number of financial transactions.

Those emails were automatically triggered from Visual OFAC, an eCustoms solution that helps companies comply with international trade and finance regulations, including those enforced by the U.S. Treasury Department’s Office of Foreign Assets Control (OFAC). The solution allows any type of business to screen, not only financial institutions such as banks, insurance companies, and mortgage firms—because companies across industries must comply.

The electronic alerts warned of a potential money transfer to a person who had recently been added to a Specially Designated Nationals (SDN) and Blocked Persons List, and a possible transaction with a company whose major shareholders included someone on the OFAC Sectoral Sanctions list. In both cases, the transactions were halted until the compliance officer accessed the cloud-based Visual OFAC solution and used its online vetting tools to investigate the screening alerts and decide on the next course of action. These cases also serve to demonstrate the seriousness with which banks and other businesses view their compliance obligations because non-compliance can result in fines and penalties, including being placed on sanctioned party lists themselves.

The strength of Visual OFAC is that screening for sanctioned parties and entities can be performed online in an ad hoc manner at the time of the transaction. Or, it can be undertaken in an automated fashion, either through integration with their business systems or as part of periodic scrubs of customer databases. Either way, key corporate compliance officials are alerted to potential OFAC violations via email. “Under regulations such as OFAC, companies are required to screen who they are doing business with and do that as a continuous process, because someone who is safe to do business with today may be named on one of the lists tomorrow.

In addition, they have to ensure they do not do business with companies with a major shareholder named in the OFAC Sectoral Sanctions list. Without the right solution, therefore, being compliant can be a major undertaking,” eCustoms Executive Vice- President, Maria Sheppard said.

“Thanks to our use of the most advanced technology, companies using virtually all transactional systems can be up-and-running within a short timeframe. And because our solutions are configurable, the customer can choose the features and functionalities they need now and build on them as needs grow,” Sheppard explained.

Visual OFAC can also screen against watch lists other than OFAC, including FinCEN and SEC Enforcement Actions, Inter-American Development Bank Sanctioned Firms and Individuals, Politically Exposed Persons (PEPs), and those maintained by central banks of major trading countries to name a few. That’s in addition to a slew of others including from the Departments of State and Commerce, General Services Administration (GSA), law enforcement agencies (FBI, Interpol) and international bodies (European Union, United Nations).

A further strong point about Visual OFAC is that it is more than just software. eCustoms also places a strong emphasis on taking care of its customers.

Sheppard highlights how customer experience and technical support specialists are deployed to deliver rapid implementation, ensure that customers make optimal use of their compliance solutions, and get the answers they need from the specialist who answers their call.

“Through our people, in conjunction with our technology, we give our customers the added peace of mind that we are there for them in the compliance space. They can contact us any time and know that we are there to help them optimize the Visual OFAC solution in their daily compliance work,” she concludes.